Its mission is to provide directly on the dermis the active ingredients of plants moisturizing and regenerating it at the same time.

Its aroma is natural itself resulting from the mixture of pure essential oils and other ingredients, not possessing neither dyes nor parabens.

Essential oils are mixtures of various substances biosynthesized by plants, which provide the typical aroma to some flowers, trees, fruits, herbs, spices and seeds; they use them to protect themselves from disease, scare away pathogens, heal injuries or attract pollinating insects.

The bio ointment of pópolis must be applied topically by means of a gentle massage with a cadentious rhythm, in order to favour the skin action of its ingredients.

BIO OINTMENT OF PROPOLIS WHERE DOES IT COME FROM?

The propolis bio ointment comes from the mixture in perfect vital symbiosis of several 100% natural ingredients, among which stands out the propolis, extraordinary treasure of nature composed by a resinous amalgam of dark tiznes that extract bees from arboreal buds and exudates of natural SAP, to later process and use it in hives, alone or mixed with natural wax, as a general sealant. It is worth noting the use that bees give it in order to strengthen the structural stability of the hive, reduce vibrations and defend against pathogens or other external aggressors. If an enemy invades the Hive, The Bees sacrifice it and embalm it with propolis to promote its conservation.

No less important components are also virgin olive and almond oils, beeswax and the incredible essential oil of ylang ylang.

The term” ointment ” comes from the Latin unguentum (liquid perfume in the form of oil, perfumed oil, which serves to anoint or spread). In turn derived from the verb “unguere” (anoint, perfume with oil, spread), from which also proceed anoint, anointing, smear, spread, tracing this to the Indo-European root *engw -, referring to fat or oil.

The Bible already quoted such a natural product, being able to find evidence of its use in ancient Egypt, either for medicinal applications, hygienic (embalsamamientos), perfumery (they were the first exporters as such) and aesthetic (very common was the use of fenugreek seeds to make ointments natural between the common people and of ox bile, ostrich eggs, resin terebínto, beeswax, behen and fresh herbs of Cyprus among the upper classes; Cleopatra added to their masks gold powder in order to improve the brightness of the face).

In the Middle Ages, ointments appeared as applicators of these ointments, precursors of current pharmacists. Later in decline due to the emergence in the modern Era of new formulations and textures, they have emerged again because of the market trend towards a consumption of natural and biological products. 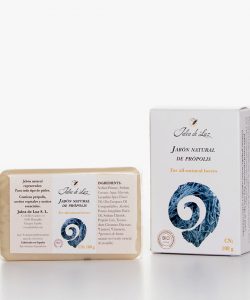 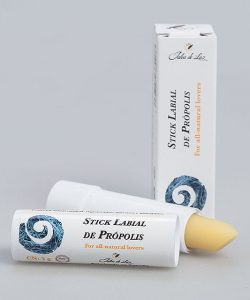 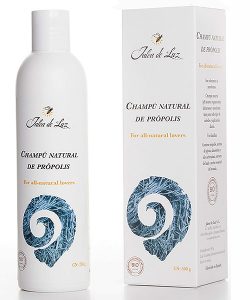 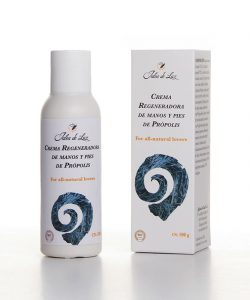 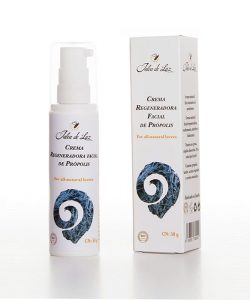 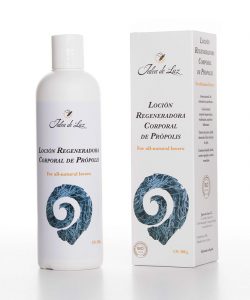 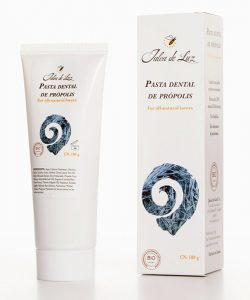 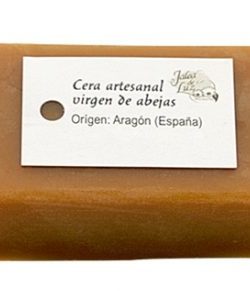